Wanna show your BFF you're a true bff?

We’ve been fighting the late night munchies since May 2016. Here at five sushi brothers, we are dedicated to you. 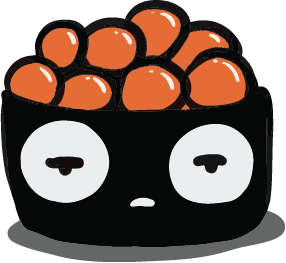 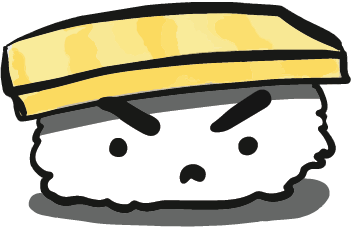 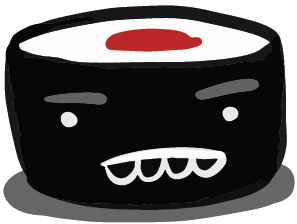 Store Hours: Dine in is closed until further notice! 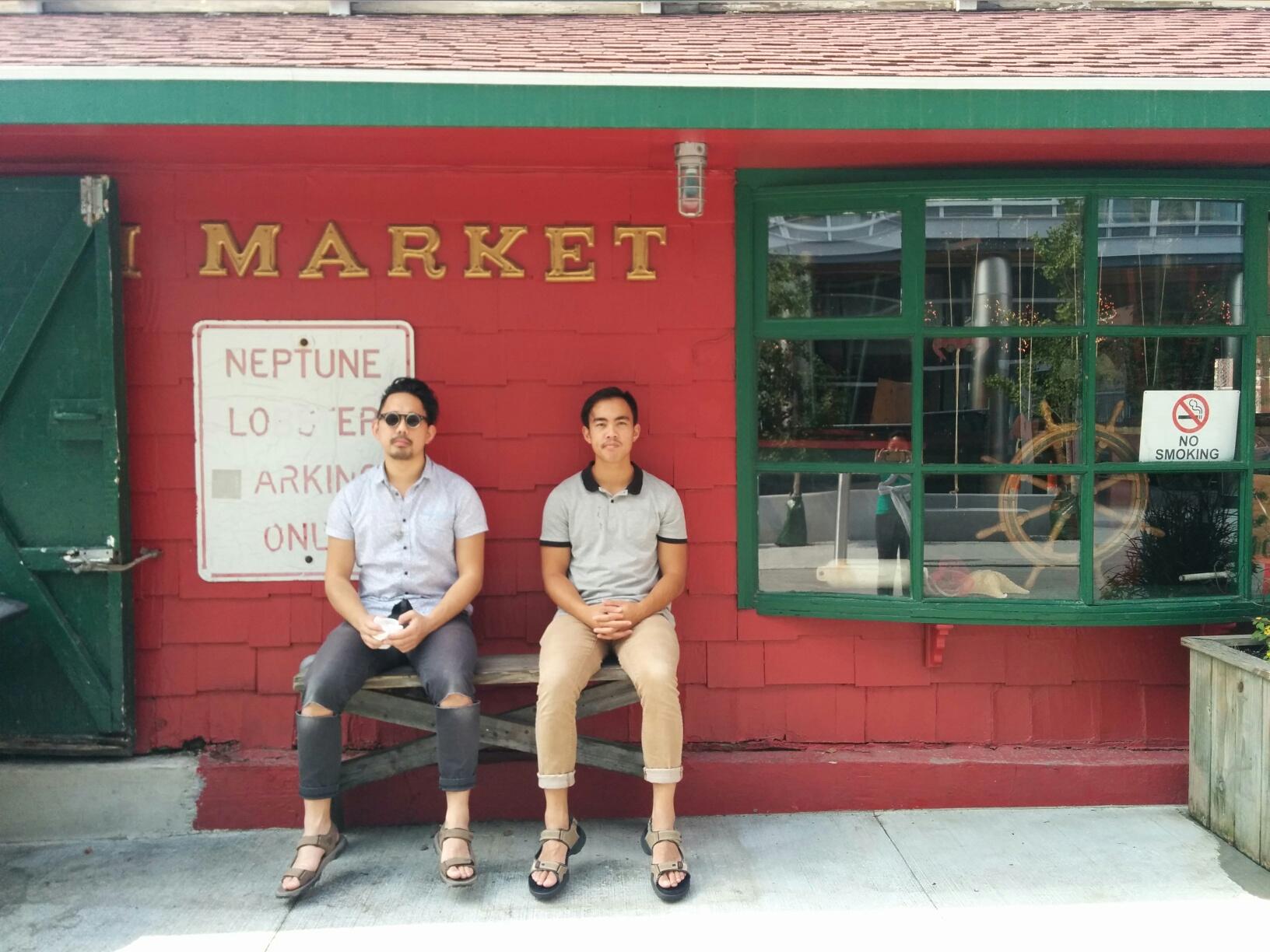 Five Sushi Brothers began in May 2016 with two troubled brothers who had experienced the horrors of the late night munchies night after night. One day, Ammon Chung, the older of the two brothers, came up with the revolutionary idea of starting a late night sushi delivery service in Provo in hopes to help people in a similar situation. Once he presented the idea to his lil bro, Jacob Chung, they knew from that moment that starting the business wasn’t a matter of “if”, but “when”. What started out as a small business renting out a local Mexican restaurant’s kitchen at night while they were closed, has evolved drastically to one of the fastest growing restaurants in Utah Valley. Now, they are also in SLC to spread the love! People of all ages can come hang out, eat some sushi, play some smash, and have a good time! #fightthelatenightmunchies

Do you want to know what it’s like to be a part of the Five Sushi Brothers fam? Well quit wondering and give it a shot! We are not only dedicated to our beloved customers, but our outstanding team members as well

Your content goes here. Edit or remove this text inline or in the module Content settings. You can also style every aspect of this content in the module Design settings and even apply custom 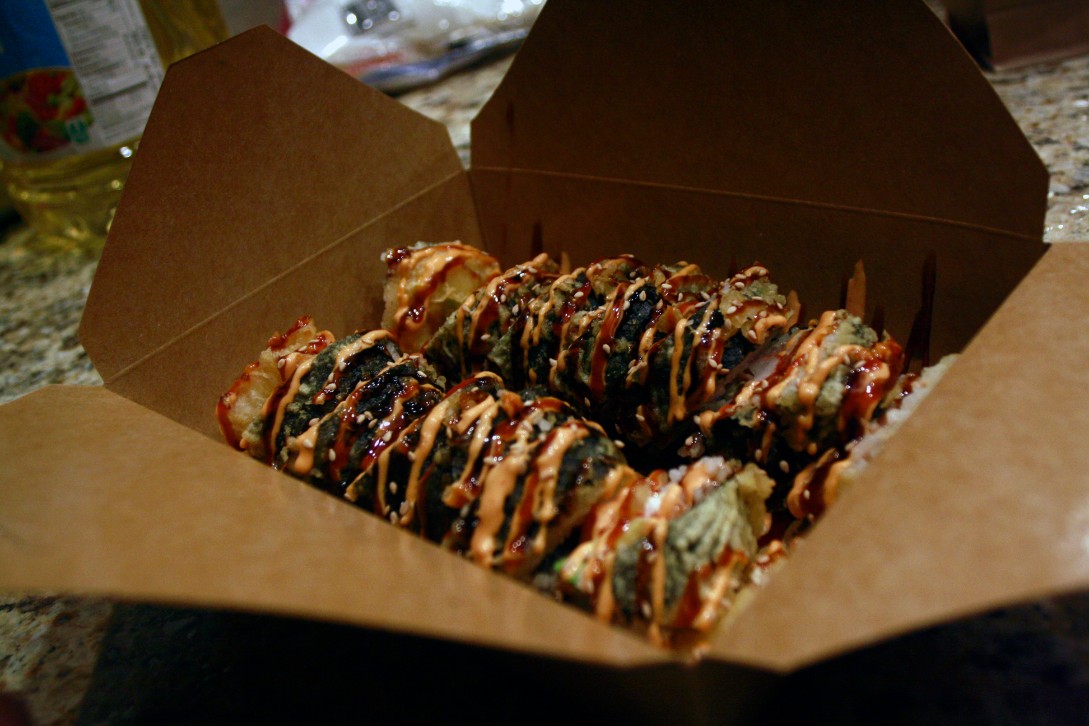 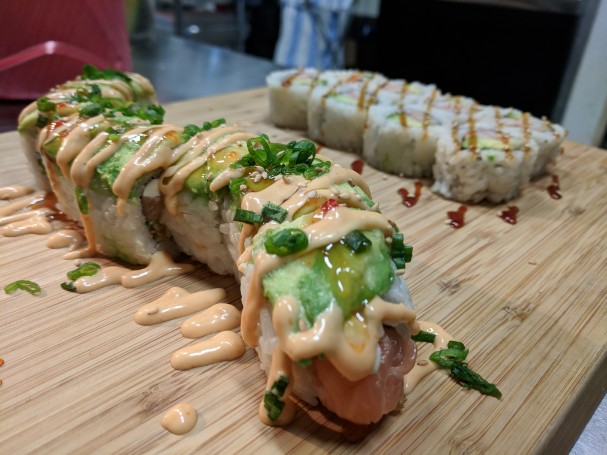 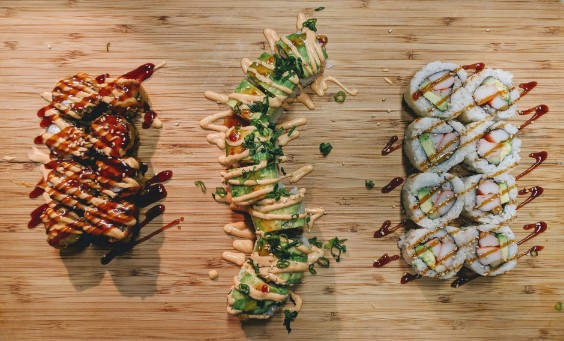 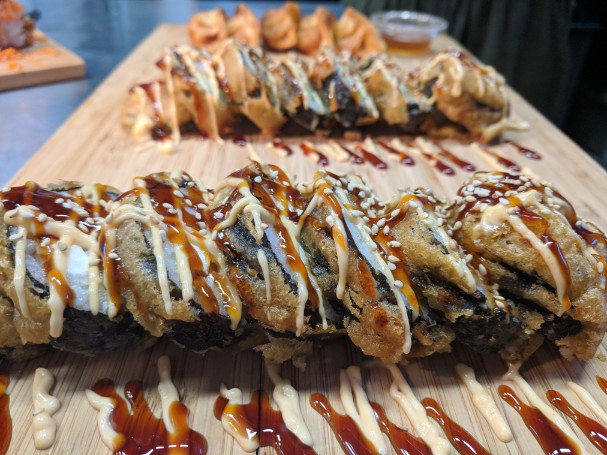 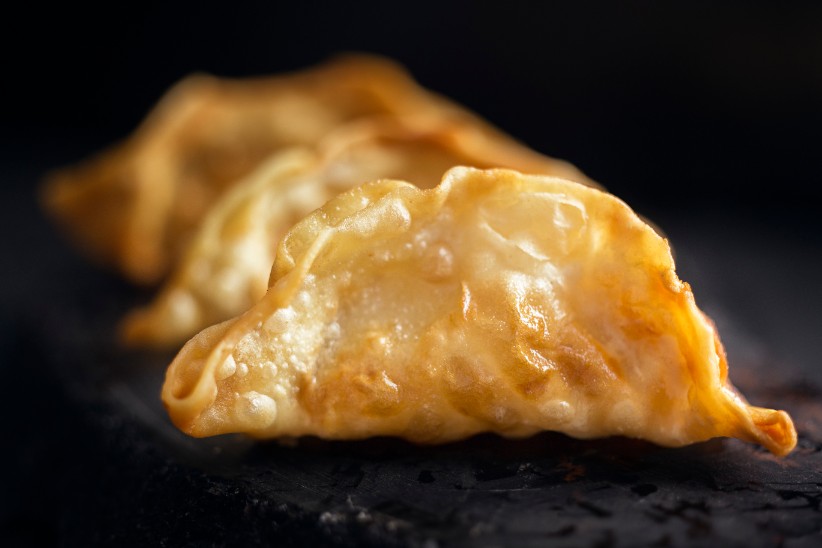 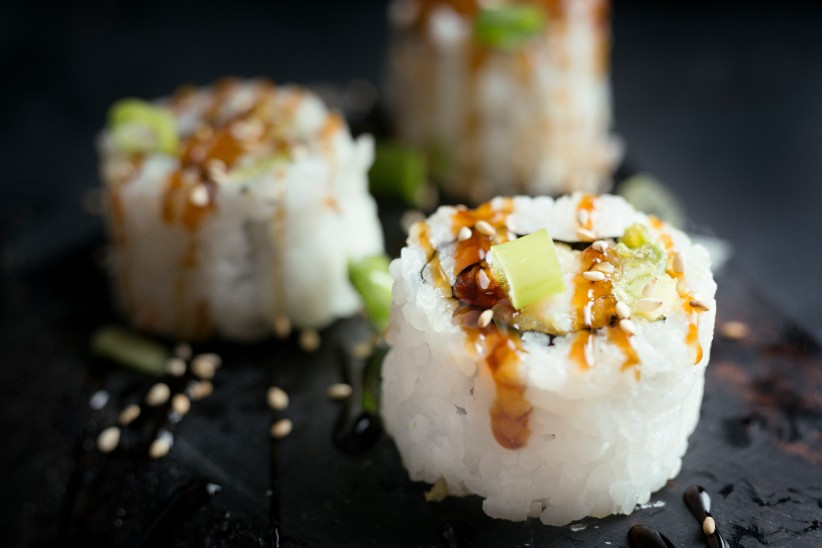 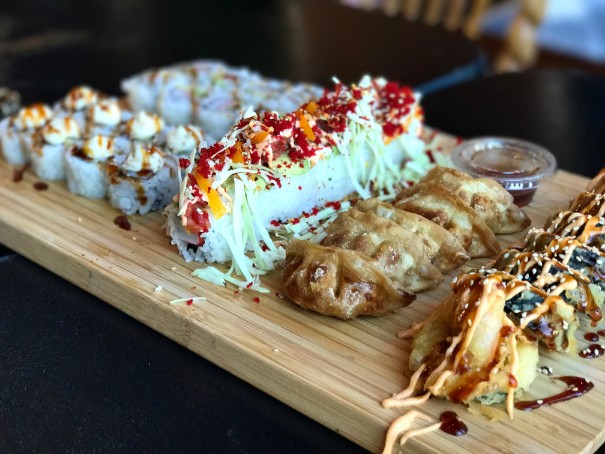 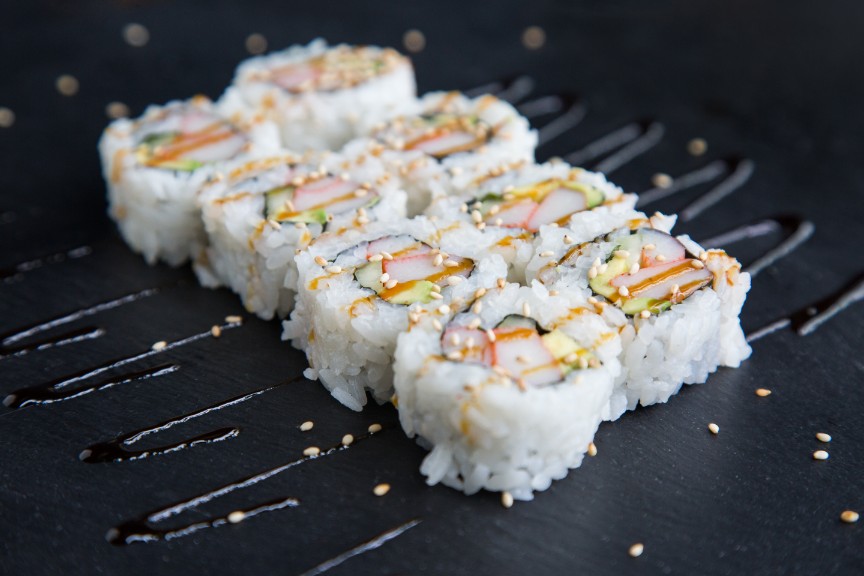 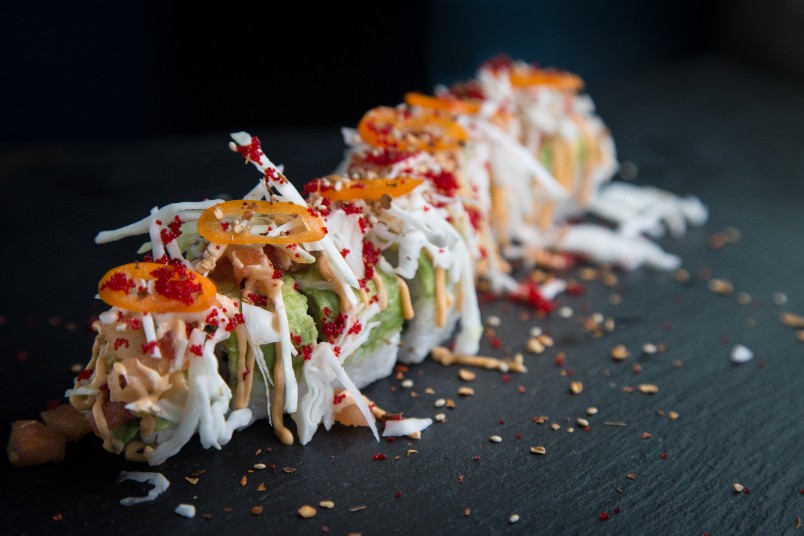 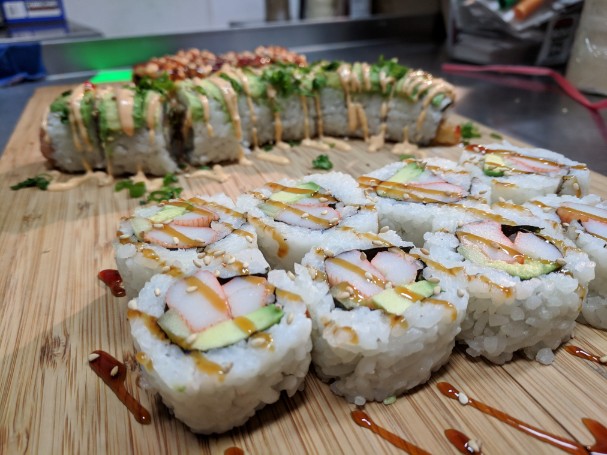 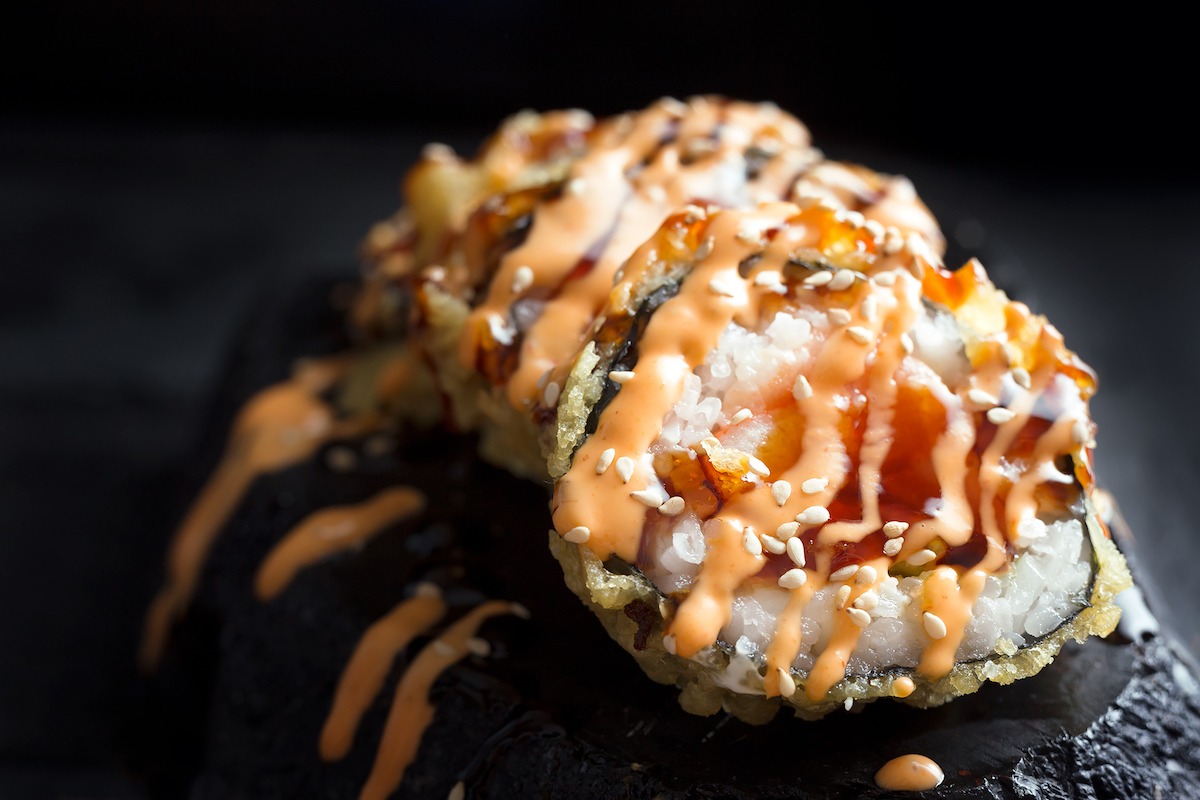 in all seriousness I can’t come up with a single negative comment with Five Sushi Brothers. My only concern is the time I wasted not knowing about Five Sushi Brothers before. I am proud to say that this unique Provo restaurant has become a part of me and will stick with me for quite some time

A late night sushi delivery restaurant that offers some of the freshest fish in the midwest.

With great taste and good prices, Five Sushi Brothers seems to have a corner on Provo’s late-night shame-free munchie market. I’ll be placing many more orders in the coming nights.

Historically, when it came to finding quality Provo eats past a certain hour, the cool kids described the struggle as “real.”… Which is why the Chungs created Five sushi brothers, Provo’s first late night sushi delivery service.

Get great stuff! If you sign up, you'll be informed on the latest and greatest promotions, events, and discounts 😀